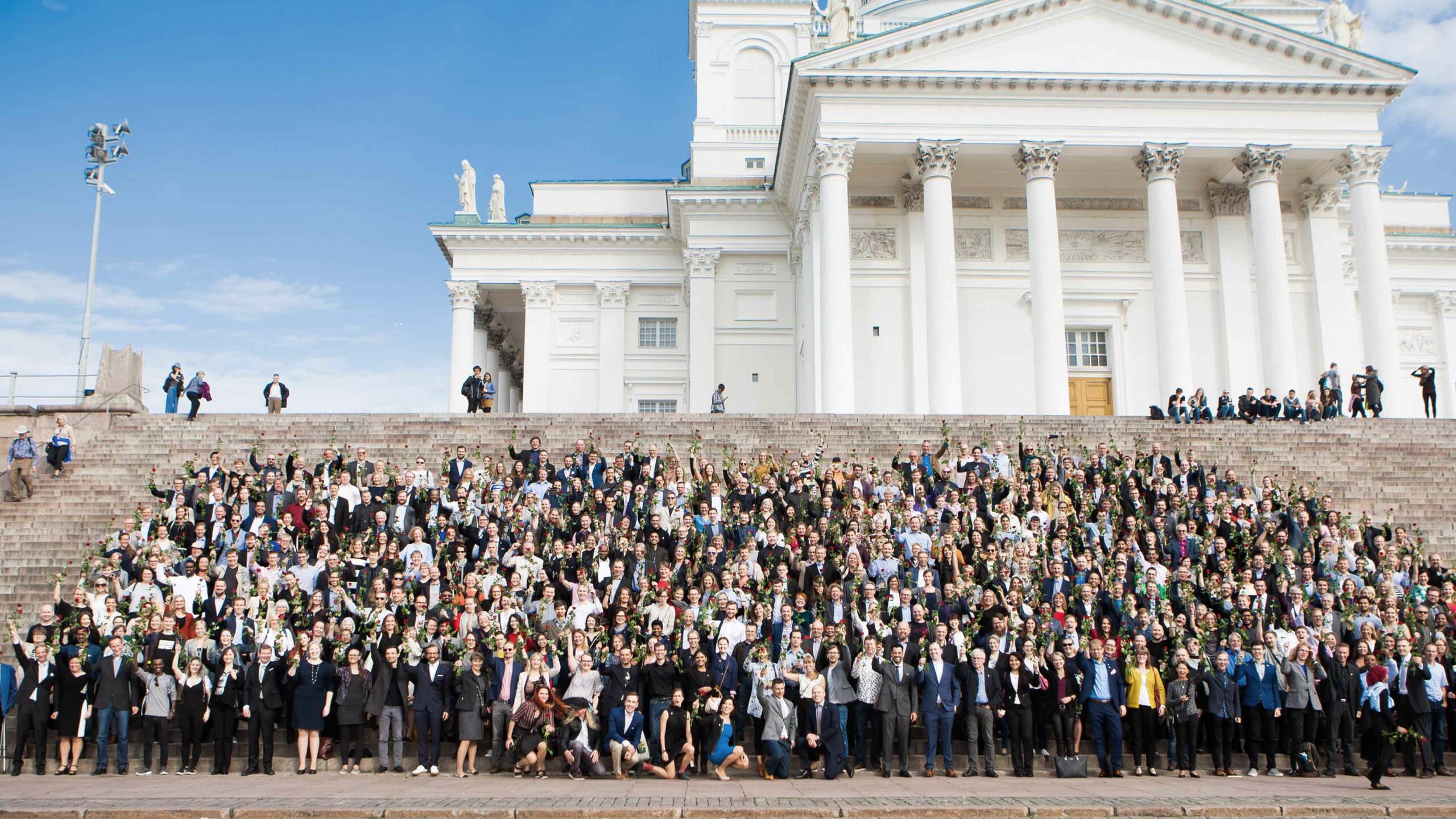 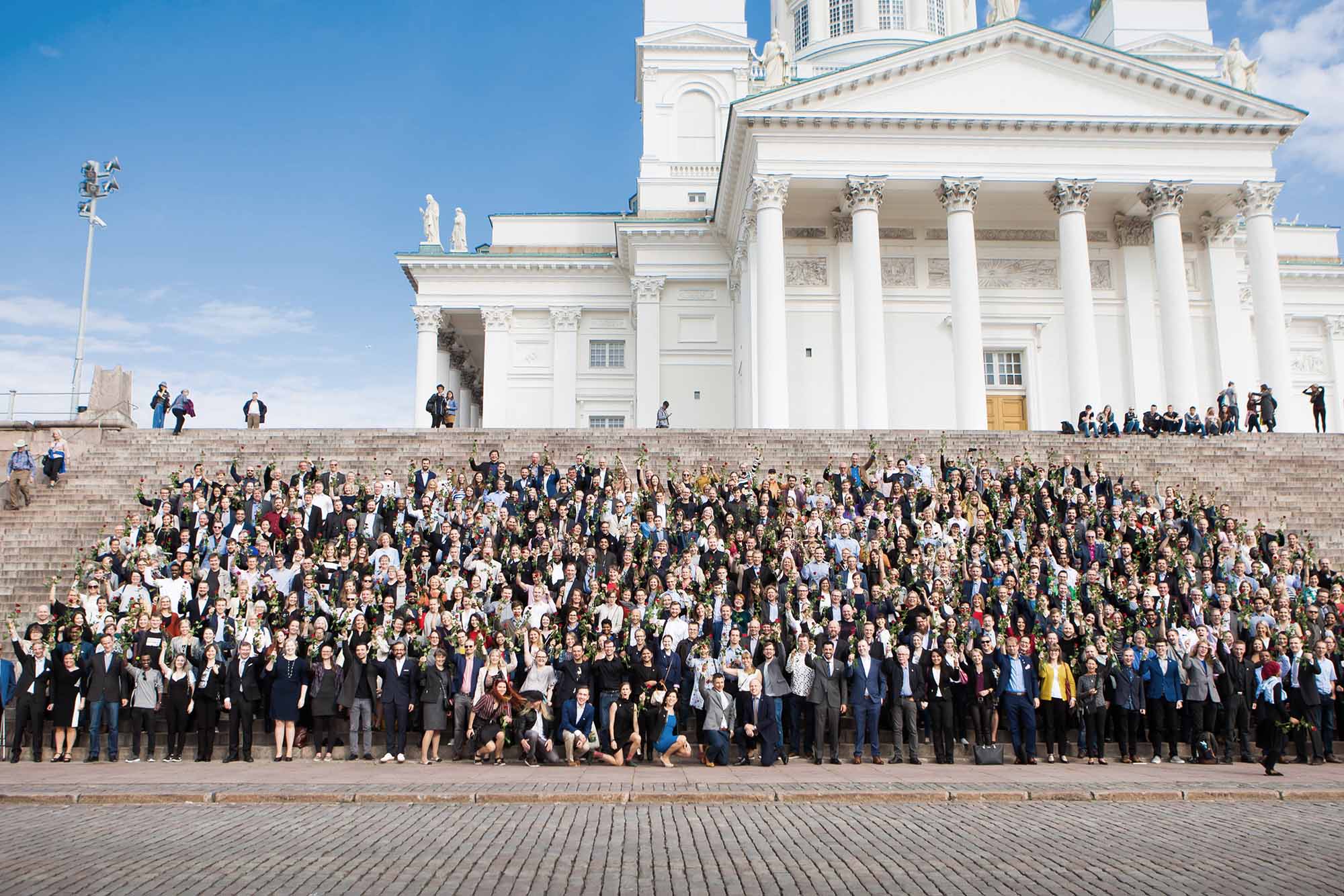 Developed in partnership with leading Finnish academics and experts – and incorporating cutting-edge user-driven technology – our courses give citizens concrete tools to tackle the future of work.

MinnaLearn courses are now in use in more than 170 countries, and trusted by leading governmental bodies, all of whom share best practices through the MinnaLearn government network.

MinnaLearn began as a national experiment to train at least 1% of the Finnish population on the basics of AI. Our first free six-week open online course, Elements of AI, delivered on that promise, and much more: it became a global phenomenon.

Governments around the world found the course to be particularly effective in reskilling populations, bridging the digital skill gap, and reinforcing continuous learning.

With more than 850,000 signups to date, the Elements of AI course is now on track to educate at least 1% of the entire global population on the basics of AI. 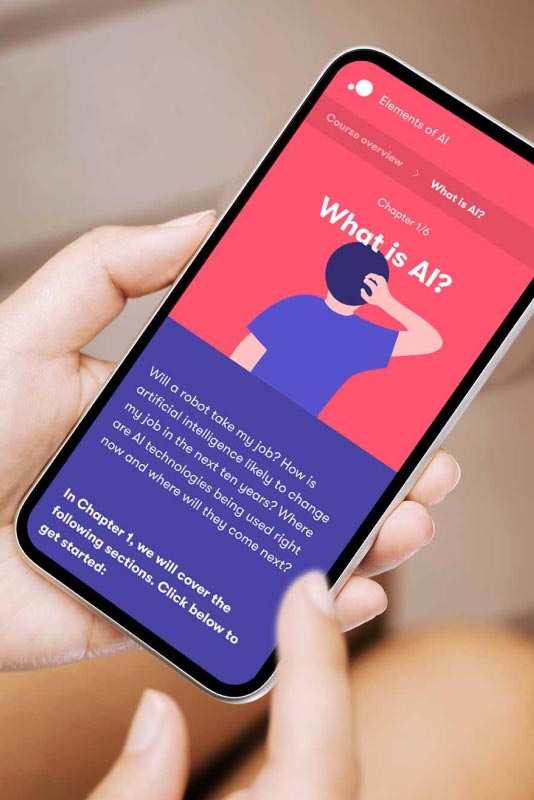 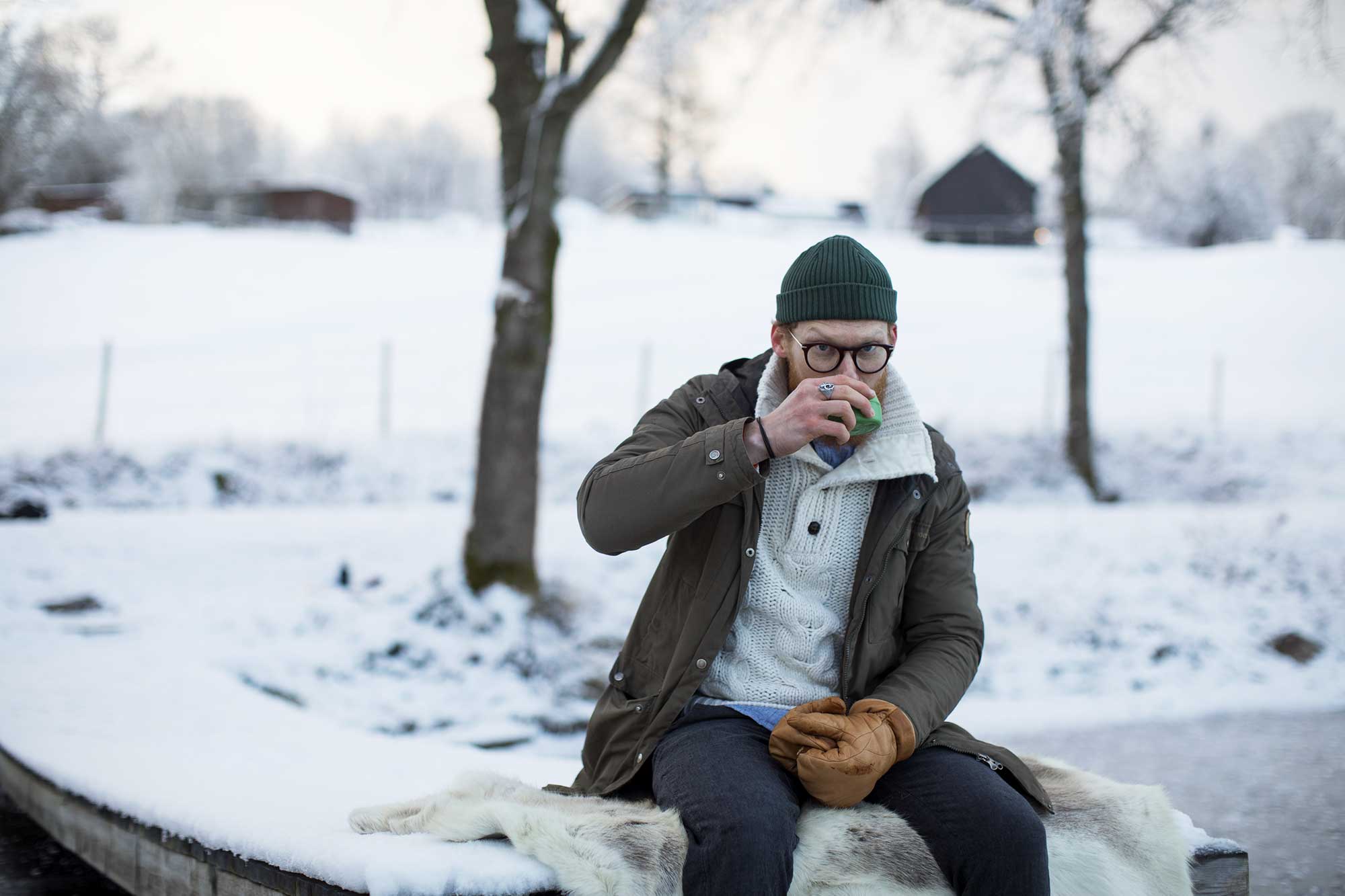 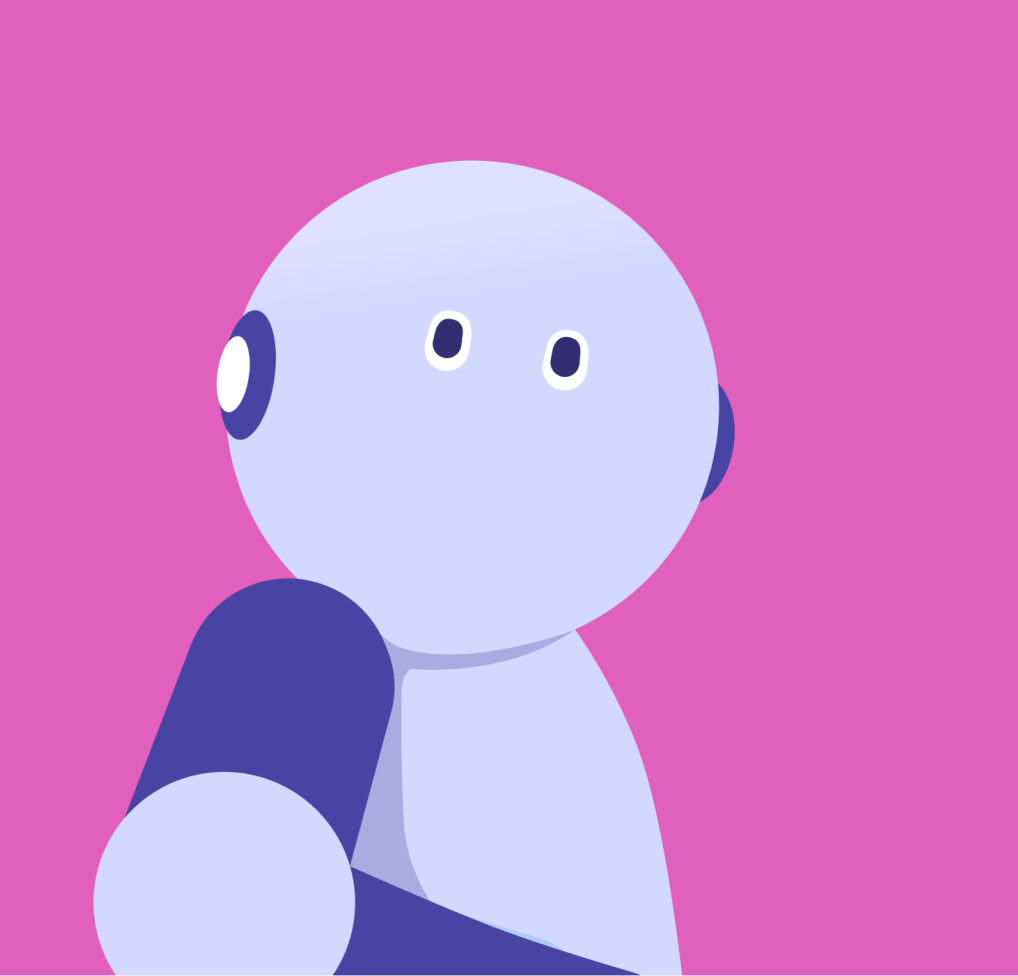 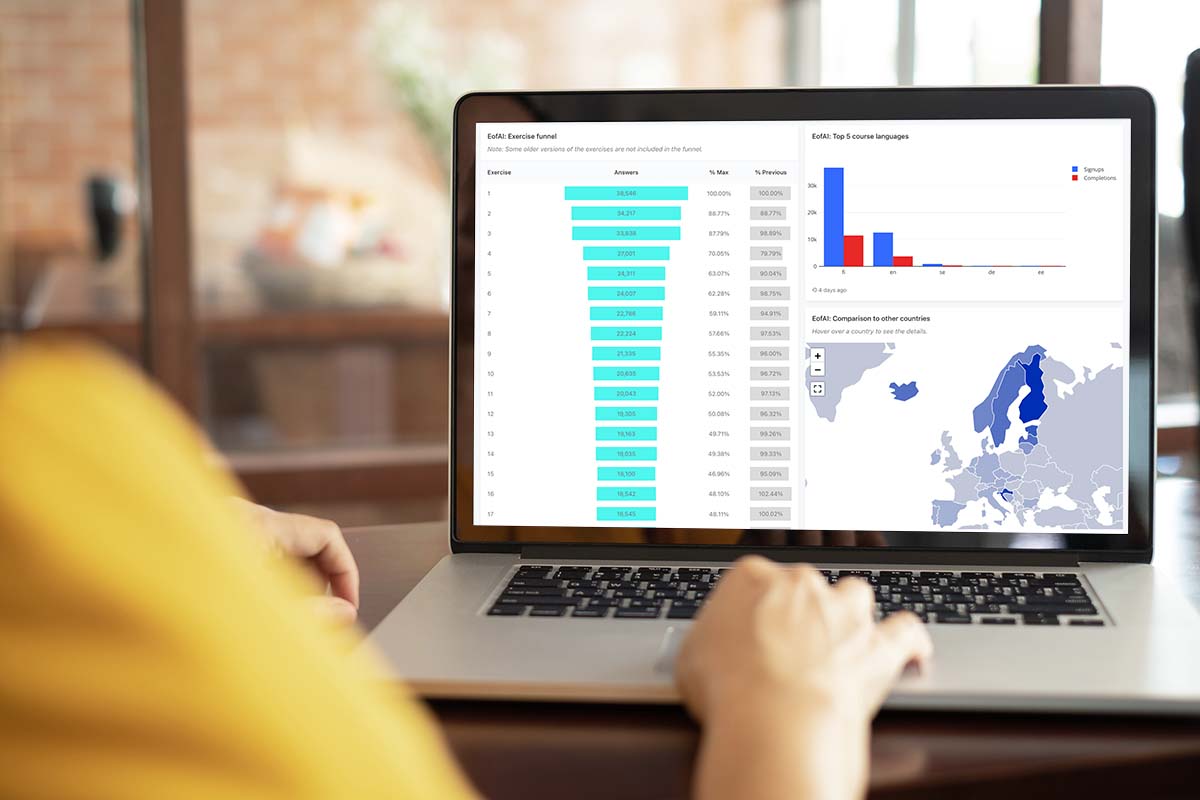 Out of the current jobs in OECD countries, 14% will be fully and 32% will be partially automated (46% in total). 375 million people globally (14% of the workforce) will have to switch jobs or acquire new skills by 2030.

In Croatia, MinnaLearn courses have incited a never-before-seen AI boom. First implemented in support of the burgeoning startup scene, the uptake for the free Elements of AI course has been so high – and resulted in so many new enterprises – that the Croatian government has had to allocate a new record-high figure in support of new entrepreneurial and scientific AI projects.

More than 0.6% of the Croatian population have now taken a MinnaLearn course. The nation has seen real-time growth in its economy, with new unicorns emerging from the startup field alongside other global success stories.

Examples of our offering

Removing digital skills cap for nations with basic knowledge on emerging technologies to all citizens and small and medium size businesses. 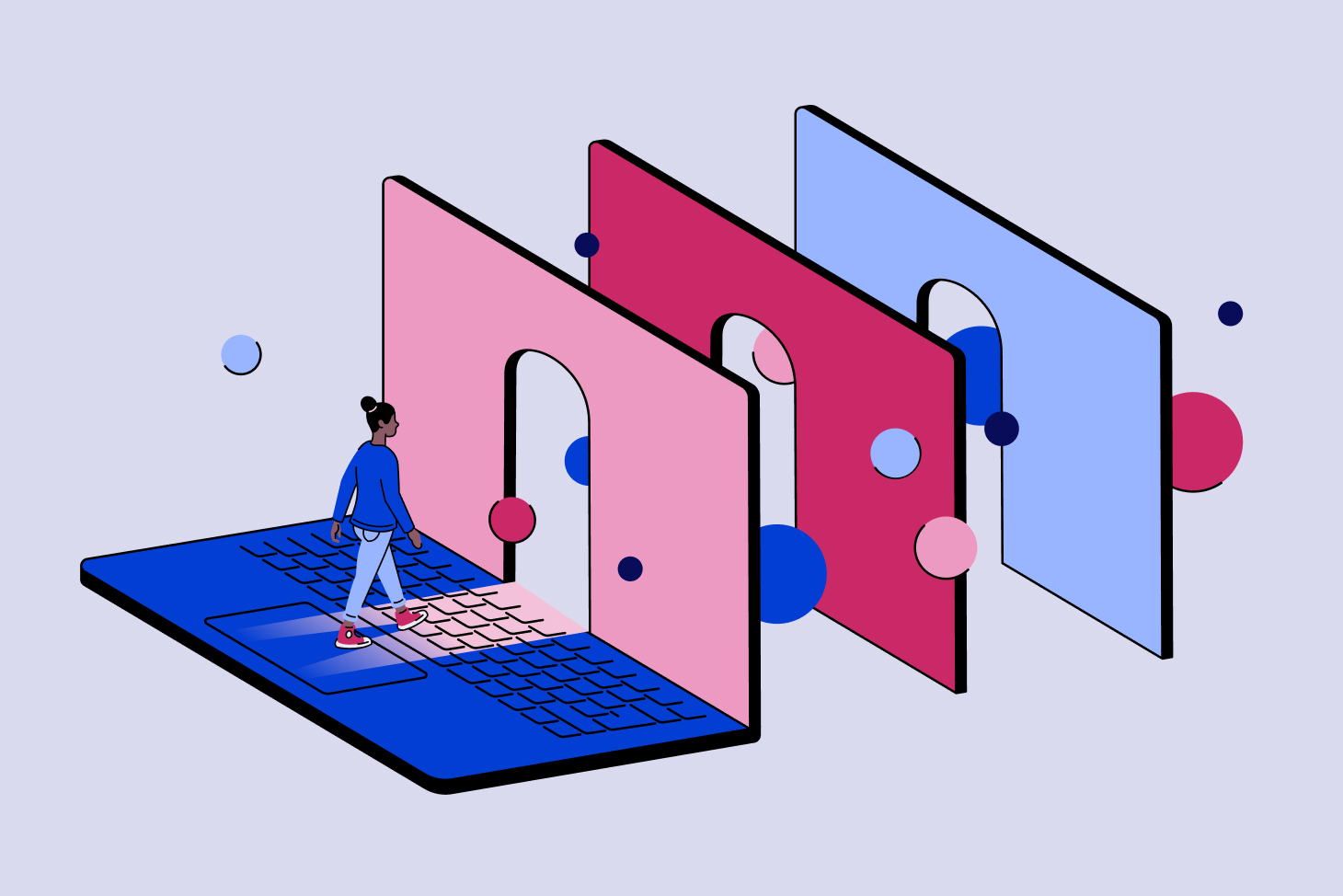 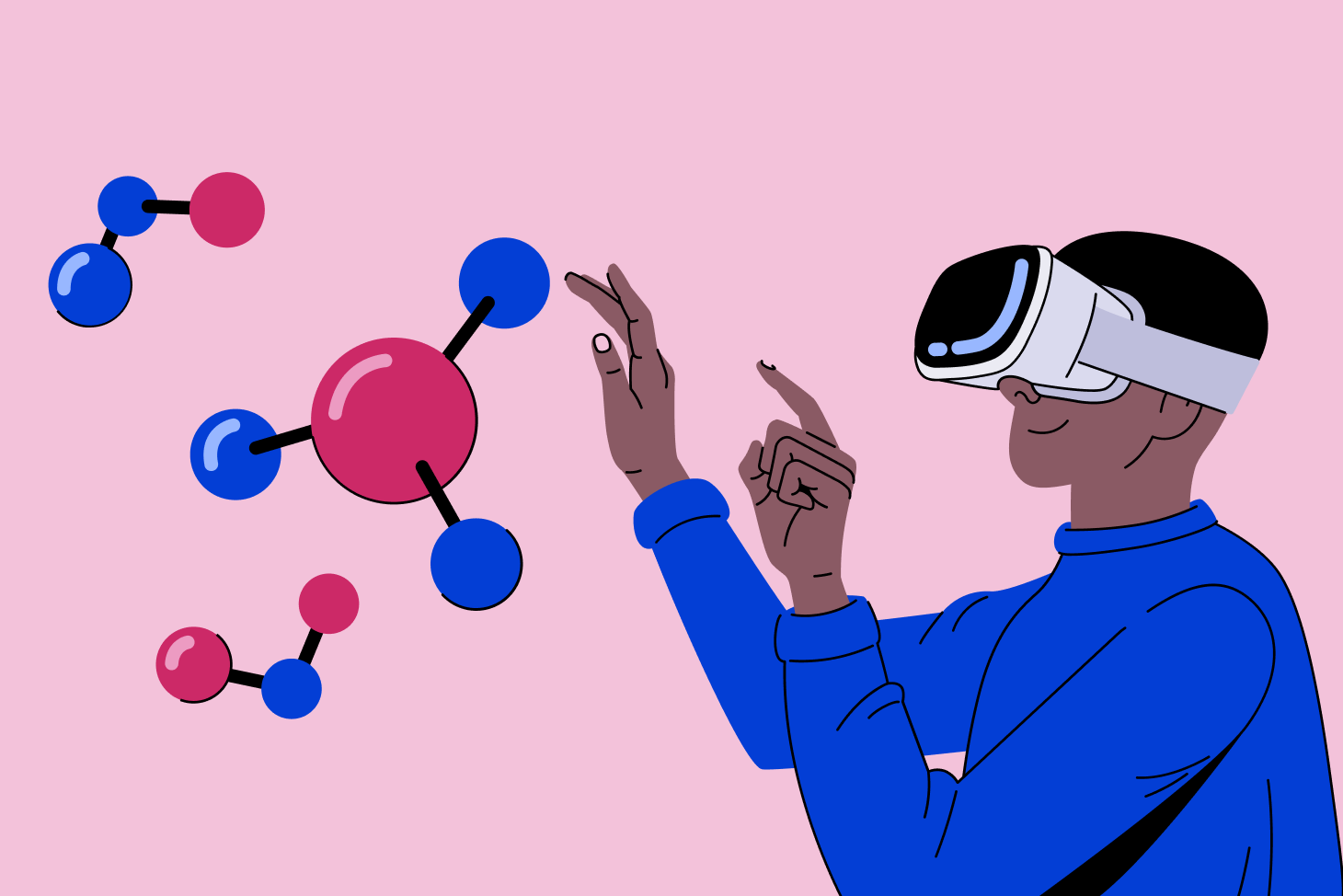 This course covers the fundamentals of cybersecurity with real-life examples and exercises aimed at building a simplified cybersecurity action plan for personal or professional use. 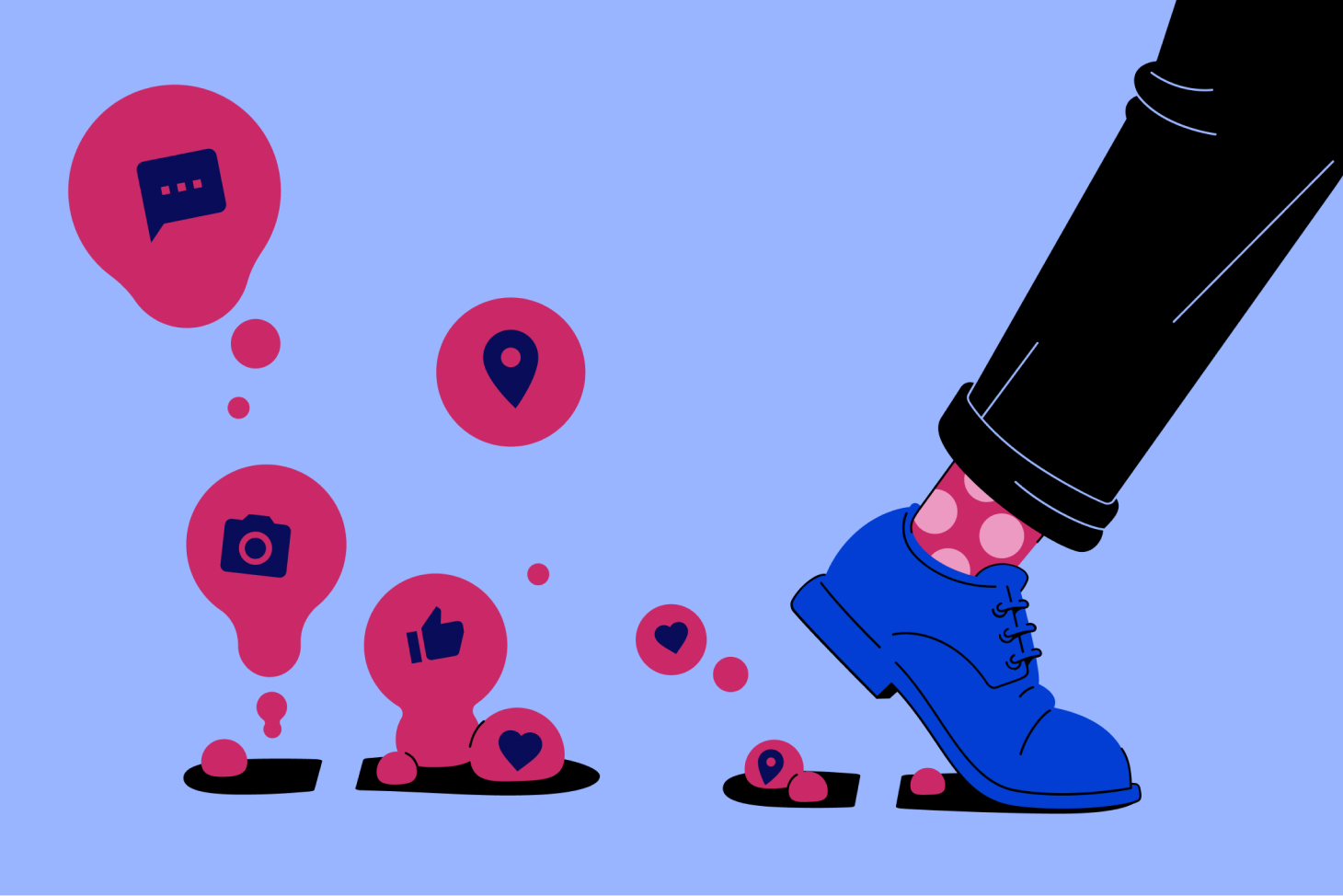 Educate your entire population on the basics of AI. Student will learn what AI is, what can (and can’t) be done with AI, and how to start creating AI methods. The course combines theory with practical exercises. 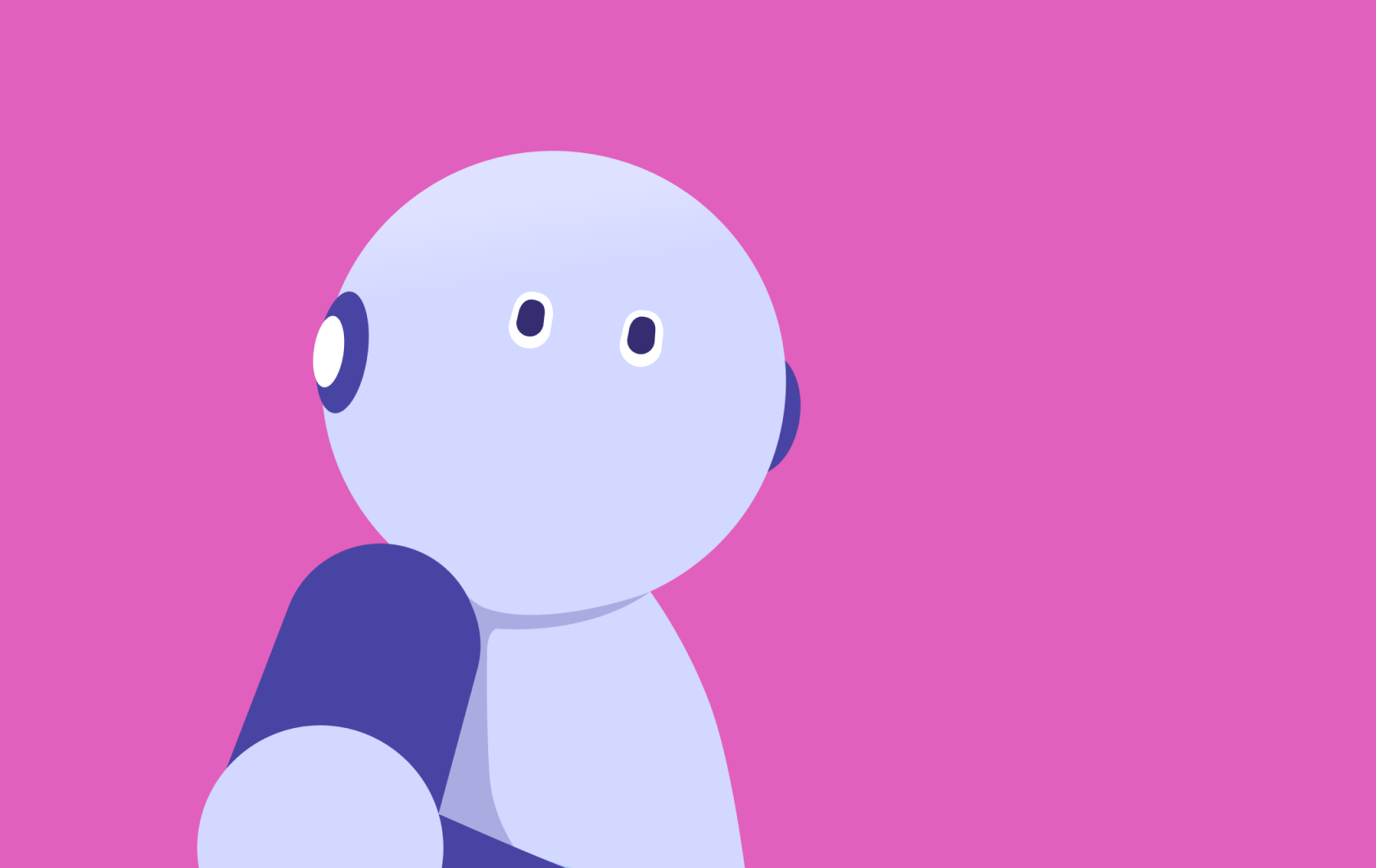 View all our courses

Envision a new, smarter future for your state. Get in touch 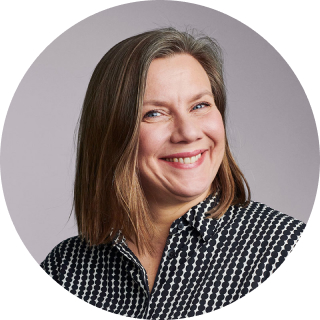